Discover the ample opportunities for eco-tourism in Mauritius

The volcanic island of Mauritius is found in the south-eastern Indian Ocean, 860 km from Madagascar and 230 km from Reunion. The island lay undisturbed for millions of years allowing extraordinary flora and fauna to evolve naturally. The intervention of man would see a number of endemic species become extinct, the most famous of which was the dodo. Though the Arabs were the first seafarers to discover the island in the late 14th or early 15th centuries, it was the Portuguese and later the Dutch that formed settlements in Mauritius in the 16th century and found the dodo to be a welcome source of meat, and introduced predators that decimated the population of the large, flightless bird. The subsequent colonisation by the French and British saw the massive deforestation of the Ebony trees that covered most of the island to make way for agriculture and construction, and now only 2% of the native forest remains.

While many endemic species of flora and fauna have been destroyed, Mauritius is still home to over 300 species of native flowering plants that can mostly be found in small patches of the native forests in mountainous areas, nature reserves, the national park and offshore islets. Conservation projects initiated in the 1970s in collaboration with foreign conservation groups has helped to preserve once threatened bird species like the Pink Pigeon, and the Mauritian Wildlife Foundation has been instrumental in saving a number of other endangered species, including the Mauritius Kestrel, which is still the rarest falcon in the world. However Mauritius is the third country in the world with the most threatened island flora and the International Union for Conservation of Nature (IUCN) reports that approximately 60% of these species are endangered.

In line with these conservation efforts, eco-tourism is growing in popularity and being encouraged by the government. Mauritius is no longer just considered to be a luxury tourist destination, famed for its pristine beaches and 5 star hotels; visitors are now encouraged to explore the island’s nature parks and cultural sites that reveal the authentic island experience. Of course for any truly authentic experience, visitors must meet the people of the island: a multi-ethnic, multi-cultural population who are often at the very least bilingual, speaking the lingua franca, Creole, as well as French or English, or both, so communication with the locals is rarely problematic. Mauritius embraces its diversity and people of all religions often celebrate each other’s festivals. You may well find Christians making the pilgrimage to the sacred lake of Grand Bassin for the Hindu celebration of Maha Shivratri, or Muslims sharing Biryani and the vermicelli dessert with non-Muslims for Eid, and Mauritians of any background will set off a few fireworks for the Chinese New Year and Christmas!

There are now tour operators that specialise in sustainable tourism, ensuring that travellers respect and help to preserve the natural assets of the island and gain an understanding of the unique culture and environmental aspects of the island. They can organise accommodation, activities like tours and safaris, and will ensure that you enjoy your stay sustainably, so we can all do our bit to ensure that no more endemic species go the way of the dodo….

Eco-friendly: The eco-tourist will not be disappointed in the range of accommodation, attractions and authentic experiences to be had in Mauritius

Eco-Accommodation: There are ecological alternatives to luxury hotels, including, studios, apartments, and eco-lodges.

Eco-Attraction: There are many eco-tourism activities to keep you busy, from hiking up verdant mountains and nature walks through the national park, to safari tours and mountain biking through orchards.

Authentic Food: Mauritius is blessed with an eclectic range of delicious food. You would be amiss if you didn’t try some of the tasty street food on offer, like dal puri or roti, where you will often find locals queuing at lunchtime.

Travelling Safely: The Island is generally safe, but usual precautions should be taken to deter pickpockets and the like. Mauritians are generally conservative and overt public displays of affection are not advised, particularly for those who identify as LGBTQ. 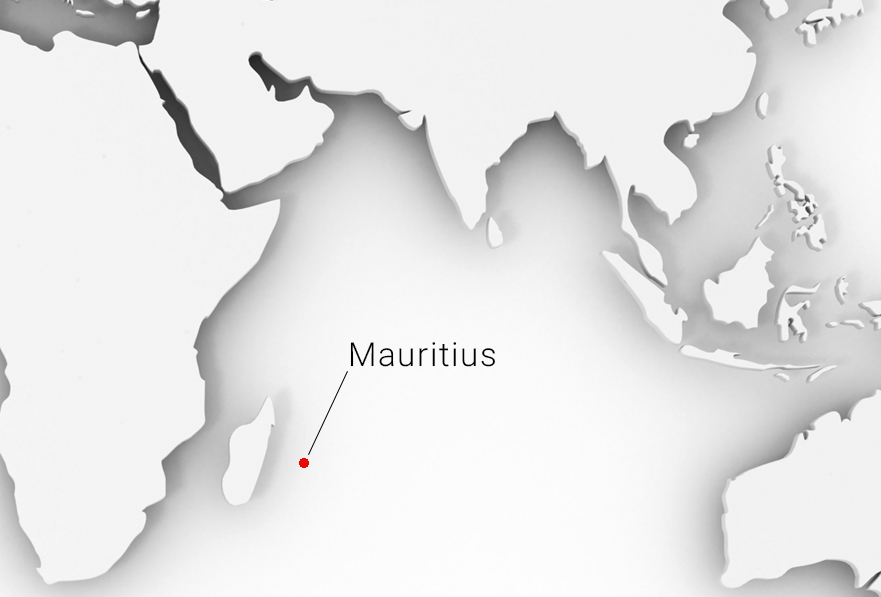 Mauritius is found 860 km to the east of Madagascar, and 230 km from its neighbour Reunion 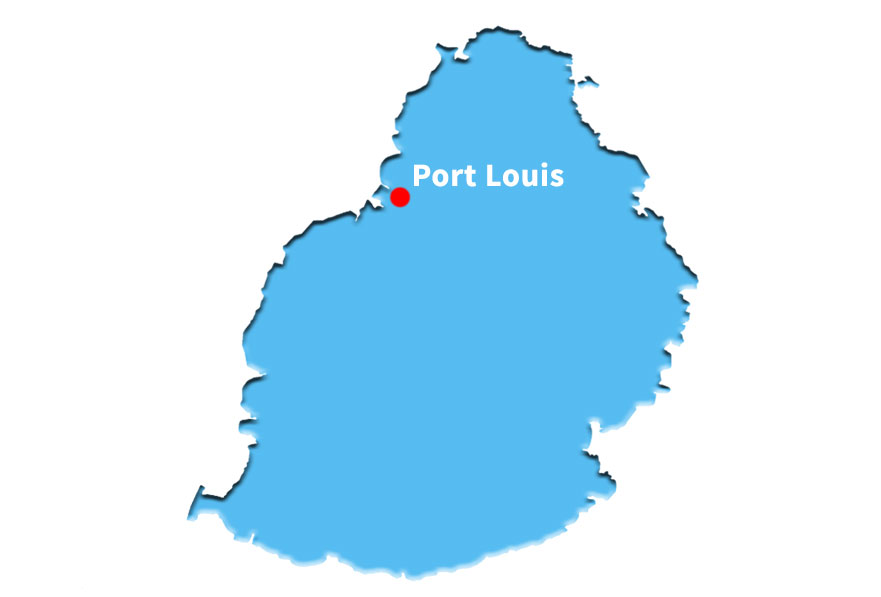 Discover the ample opportunities for eco-tourism in Mauritius 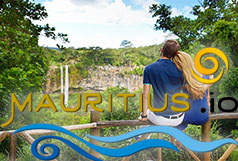